Are you interested in the field of government relations? Many people work in this field, including lawyers and lobbyists. Although some of these professionals have gotten a bad reputation, they are essential to the way the government in the United States functions right now.

Governments are supposed to support their citizens. In the United States, the government should run for the people and by the people. In our modern world, this isn’t as simple as many people think it should be.

Many government officials have thousands of bills directed toward them throughout the year. Professionals working in the field of Government relations help them sort out the bills that are most important.

In the video in this blog post, the hosts talk about their experience working in government relations. They provide clear evidence of what works and what doesn’t work to government officials using real-world data. This helps government officials find ways to support their constituents that will actually help them over the long run.

If you would like to become a government lobbyist or are interested in lobbying in general, you can reach out to people and companies that work directly with government officials to learn more. 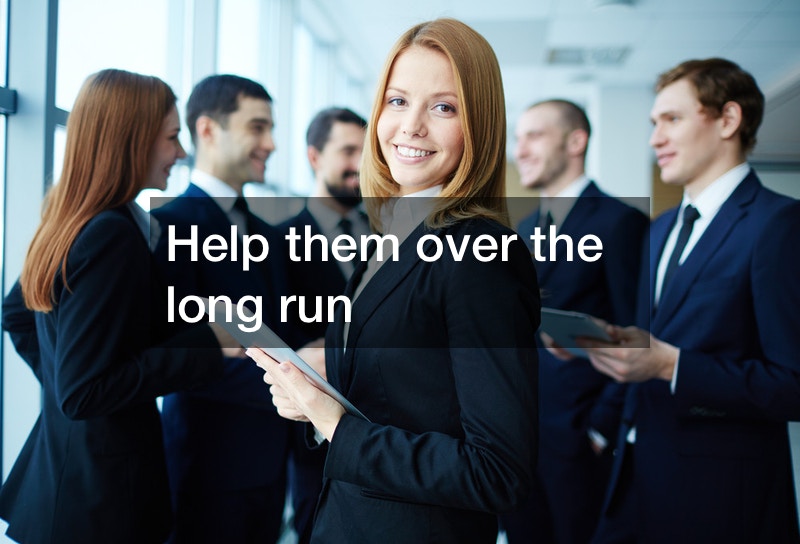 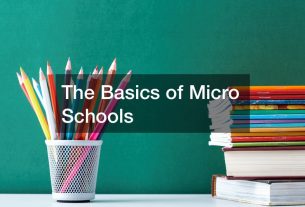 The Basics of Micro Schools 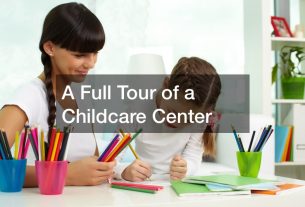 A Full Tour of a Childcare Center 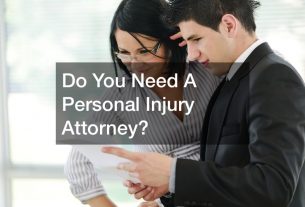 Do You Need A Personal Injury Attorney?