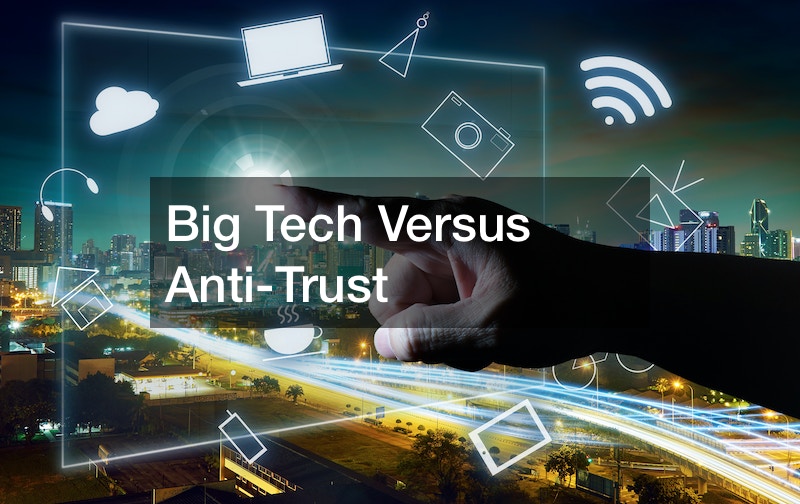 There hasn’t been a lot of modern discussion surrounding monopolies. When antitrust law is taught in schools, it’s a thing of the past. Theodore Roosevelt broke up the big evil monopolies, and we’ve been safe from them ever since. It’s even taken a place on the shelves next to other beloved board games, and that’s a child’s first exposure to it.

It’s actually a much more complicated matter now. Since commerce is completely globalized, it’s much more difficult to pin down if a company is exhibiting the punishable actions listed in the Sherman Antitrust Act. Business is much more private than a president using executive power to intervene in a baron’s rise to power. And if it can’t be proven to the written law that a crime is being committed, no action can be taken against the company.

This video brings up a very good example of securities law and how it interacts with a now outdated concept of a monopoly. Correspondents in the video talk about the position of antitrust attorney and how it’s gaining traction again after over a century. Tech barons are the new oil barons as manufactured inferiority locks customers into loops of products that get lower quality every year. People are finally asking themselves: Are these companies too big? 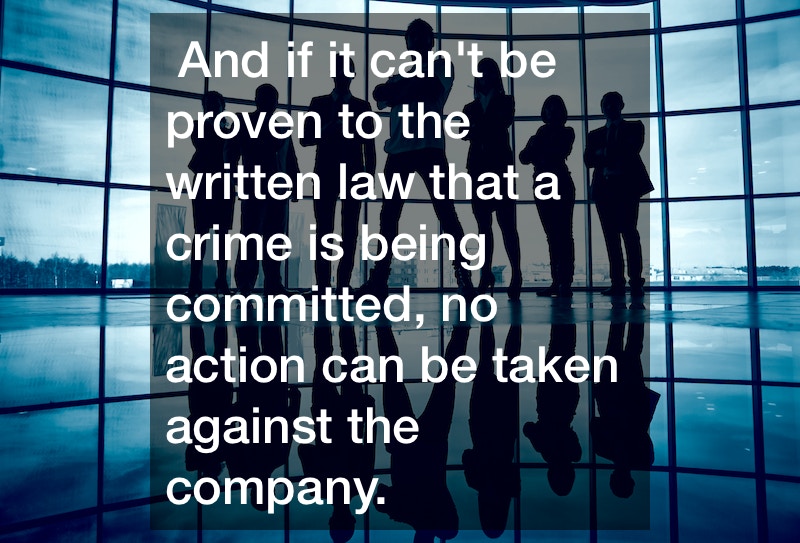 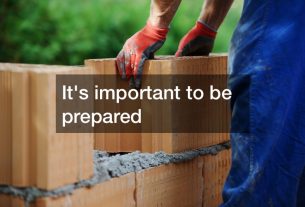 What to Know Before Building a Custom Home 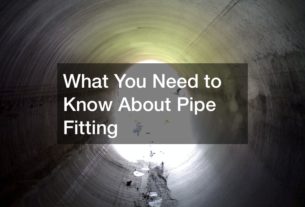 What You Need to Know About Pipe Fitting 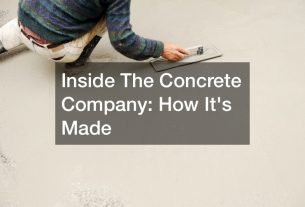 Inside The Concrete Company How Its Made