Education administration jobs are some of the most highly sought-after jobs in the United States. Between 2009 and 2014, the U.S. college and university industry grew 9.4% each year. An estimated 2,925,703 people are employed in the United States college and university industry, and employment of postsecondary teachers is expected to grow 19% from 2012 to 2022, a faster than average rate for all occupations. But what are the most common teaching jobs in higher education? Most college and university jobs are determined by what type of tenure, if any, an employee has accrued. Tenure is the act of giving a person a permanent position in their job, usually as a professor.

The first of the faculty jobs is that of an adjunct. An adjunct faculty member is a non-salaried individual who is paid per class taught. Adjuncts are often employed full-time elsewhere, or are officially retired, so many choose to work part-time. Many higher education facilities hire adjunct teachers at the professor level without granting them tenure. This allows them to hire a greater variety of instructors at the same cost as hiring one or two tenured professors. In 2008, approximately 29% of postsecondary teachers worked part-time.

After an average of six years, an Assistant Professor is promoted to an Associate Professor, and receives tenure. Once the professor has received tenure, their position cannot be taken from them until they choose to retire.

Aside from the college teaching jobs, there are several education administration jobs at any given college or university. These include administrative assistant, Bursar, and more prestigious positions such as President and Dean. What type of positions would interest you? 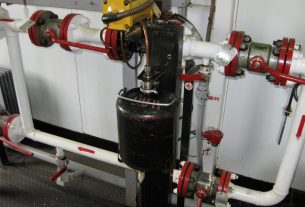 Working in HVAC? Here’s What to Know About the Refrigerant Vacuum 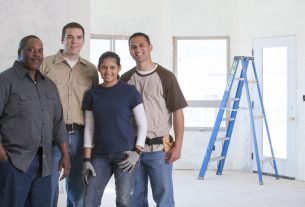 What Are Refrigeration HVAC Gauges Used For?